Garden Village supports the resident’s petition about footpath safety. The petition to the council was submitted by Cheryl Pearson on behalf of 133 residents of Garden Village. We encourage residents to be active community participants and raise matters which can improve lifestyle, accessibility and independence.

A petition to Port Macquarie-Hastings Council detailing concerns of footpath safety near Port Macquarie’s Garden Village has prompted action. After voting unanimously at the May meeting, council will now receive, from the CEO, costings and potential funding for the footpath works as part of the Draft Operational Plan for 2022-2023.

Mayor Peta Pinson said looking after residents is one of council’s priorities. “Garden Village is a wonderful place for people who are in the Winter of their years, but they are quite active,” she said. “We’ve got an area of footpath that has been a bone of contention for a long time. We’ve been receiving complaints about this for a while in relation to the standard of the footpath.”

The petition to council was submitted by Cheryl Pearson on behalf of 133 residents of Garden Village.Residents are concerned with the section of footpath in question due to the steep and curved incline of the pathway as it creates a possible slip, trip and fall risk for elderly residents. Garden Village resident Carolyn Churchill said she finds it difficult to manoeuvre the footpath due to its steep angle and sharp corner.

“I try to stand up for the residents here and this (footpath) is just horrendous,” she said. “Coming down it is very steep.”

CEO of Garden Village Craig Wearne said a number of residents struggle to use the footpath.

Cr Pinson also spoke during the council meeting about why this is an important issue to rectify for the community.

“The gradient is quite steep and we know that as we age our balance isn’t always what it used to be,” she said. “As we age, the risk of falling and having a significant break could shorten our lives. “We need to take very seriously a piece of infrastructure that is causing some safety concerns for our older residents who are having to go off the footpath onto the road to avoid this.”

Garden Village CEO Craig Wearne said residents do sometimes use the roadway instead of the footpath because of how steep it is.

“It’s not an ideal situation, particularly with this road because it creates a collision risk. If the path was fit for purpose it would be the better and safer route for people like Carolyn and other residents,” he said. “Garden Village has a great relationship with Port Macquarie-Hastings Council and we’ve undertaken many developments that have contributed to our community and as part of that development, we’ve contributed a large amount to council and we look forward to council reviewing and remedying this matter.”

Port Macquarie-Hastings Council acting director community infrastructure Glenn Lacey said a survey still needs to be undertaken to gauge costs of the work. “We think this is something we can reconstruct and conform,” he said. “We need a survey to confirm, but it may cost approximately $10,000.” The motion passed at the May council meeting also included council noting the petition received by residents and thanked them for raising the safety concerns. “For our senior citizens, we don’t want to be part of the problem,” Cr Pinson said. 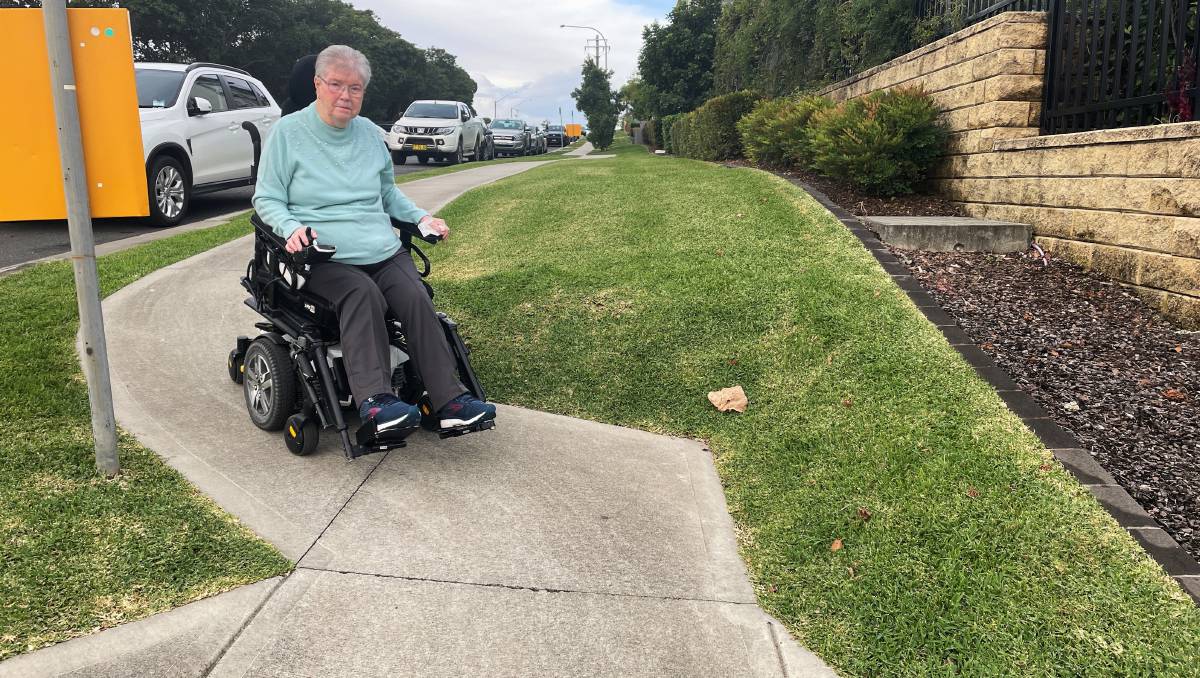 Buyers are already snapping up apartments at Garden Village as locals discover The Banksia ticks all the boxes for the best retirement living abode in town. Excitement for The Banksia is building as we reach final stages of construction. 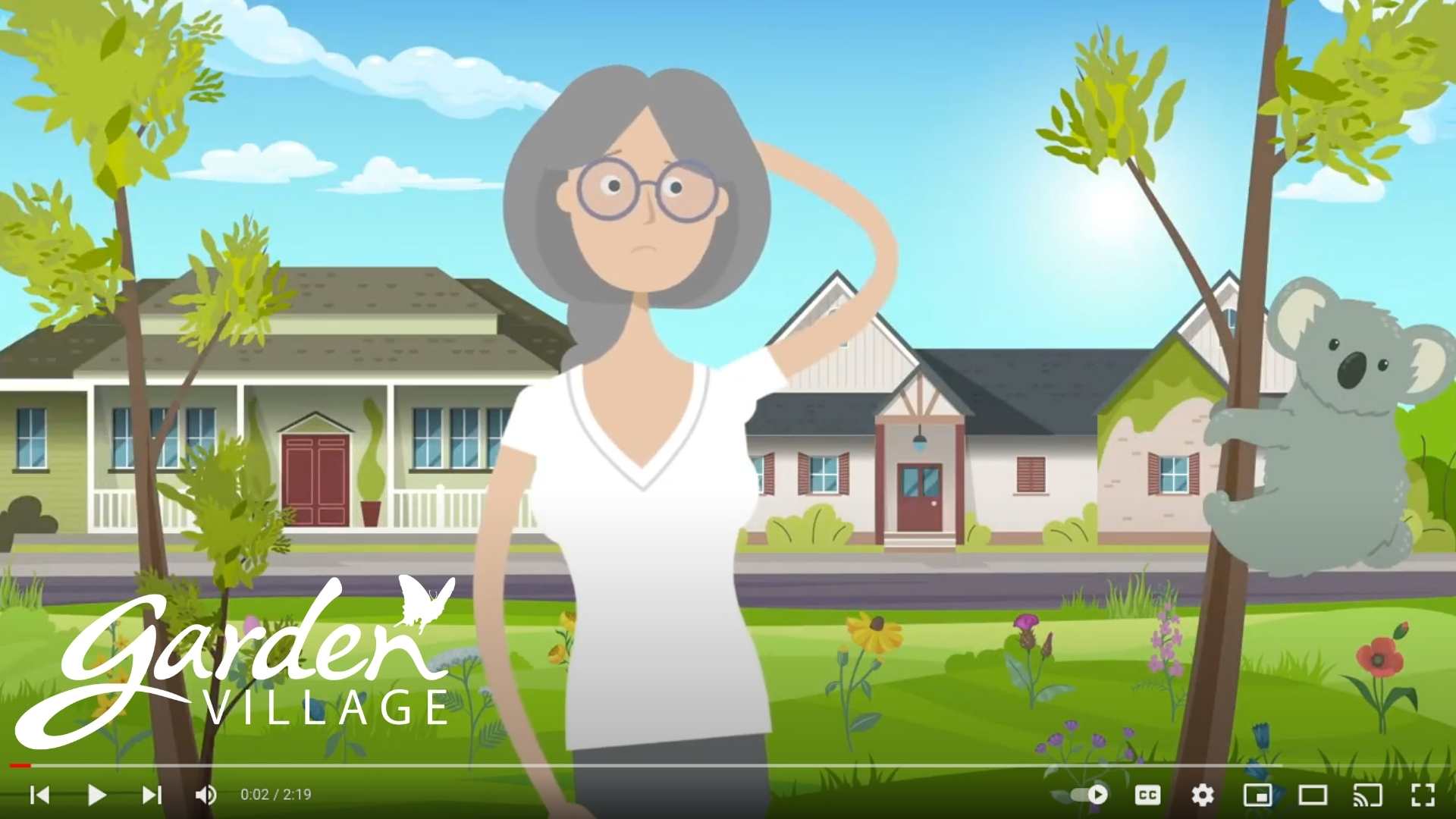 Garden Village has created a simple video to help explain retirement living fees to you. View the video online.

The Banksia is nearly complete tell us more about the project  The Banksia apartments are beautifully designed and feature contemporary fixtures, fittings and finishes. BESIX

Located in Port Macquarie on the NSW Mid North Coast, Garden Village is a leading Retirement Living, Aged Care, Disability and Home Care Service. We’ve been providing care services to the community for over 40 years.

We pay our respects to the traditional custodians of the land where we work, the Birpai, as well as across the lands in which we travel. We also acknowledge our elders past and present.

Can't find what you're looking for?

Can't find what you're looking for?